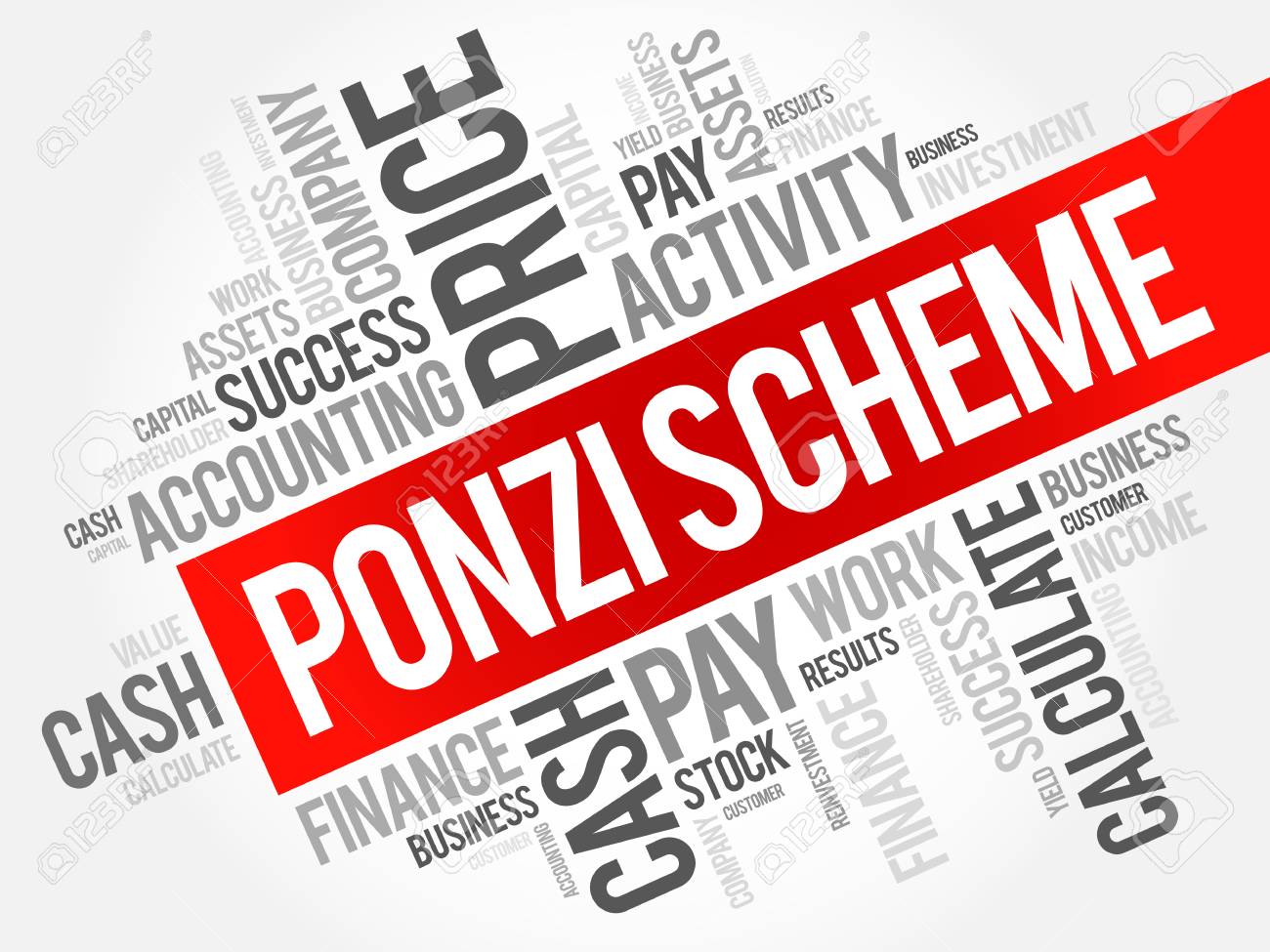 This new era of unprecedented debt levels and ultra low borrowing rates is something that most have never experienced. One is forced to ask if classical economics retains any credibility in this new era?
If the core of classical economics still endures, then the hard working people the world over will soon discover that they have been culpable in the greatest Ponzi Scheme in history.
How is this possible? Well for starters, Global Debt Liabilities now total $250 TRILLION. This is an astonishing 320 percent of the world GDP. Metaphorically, the world seems to be awash in money. Everything appears bigger, bolder, more expensive and in most cases, cratered with debt.
Ironically others in the know acknowledge that many asset classes are by historical standards grossly over valued. Take for example the S&P, which presently trades at 28 times P/E, versus a historical average of 17 times.
Many say this time will be different! The banks and government will surely intervene if things go awry. Keep in mind that the worlds largest banks are grossly underfunded by these same near negative interest rates which are fueling this manic debt party. Look to Japan or Europe for immediate and long term examples.
Perhaps we should all acknowledge that $14,000,000,000,000 is already parked in negative interest rate investment certificates around the globe. One must ask, why would fiduciary and pecuniary oriented institutions salt away 14 trillion in negative income bonds?
This singular fact (stock-piling trillions of dollars) lends immense credibility to the chances of a serious recession occurring within the next 18 months.
Why and what has this got to do with the average family living in the G.T.A? Well recessions touch all but the very rich. A significant collapse of asset prices is often the immediate precursor of a deflationary cycle. The inverted yield curve is also a more subdued harbinger.
Keep in mind that despite this cauldron full of debt (250 T), which has for the most part been created since the 2008 downturn. That “now is the first time in recorded history, that we hit the peak of global growth cycle without ever having closed the output gap.”
The potential output of an economy continually falls short due to intrinsic miscalculations within the fabric of the nation (IE: Money concentrated in too few hands).
This results in different assets like equities being valued on optimistic discounted future cash flows.  This preexisting condition is not exclusive to equities, but includes real estate, bonds and employment percentages..
Lowering already historically low interest rates will inevitably only contribute further to the fermenting of an asset price bubble. Many asset classes  such as  traditional real estate and equities will likely endure transformational change when the bubble truly bursts. The demonstrated volatility of equities in November and December of 2018 will pale in comparison to what many suspect that markets have still in store. Traditional residential real estate holdings may also dramatically secede.
Logically assets retain value if they can be used to pay taxes. Countries which issue debt in their own currency and have a floating exchange rate are by decree a monetary sovereign. Technically such nations as Japan, Switzerland, Canada, Great Britain and the USA can not be forced to default on its debt. These sovereign debts can actually be reframed (in Orwellian Doublespeak) as a form of national savings.
However, as we know companies and households can not print their own money. Subsequently they can not escape the reach of the grim reaper of financial bondage.
So this Fall, as you view your financial horizons, do note those dark clouds and distant lightning flashes are tangible warning signs.
The general consensus at Accurate Appraisals and Heritage Caledon Realty is that battering down those financial hatches ASAP may save more than your boat.
If you have any further questions, please call any of our 4 offices for clarification!